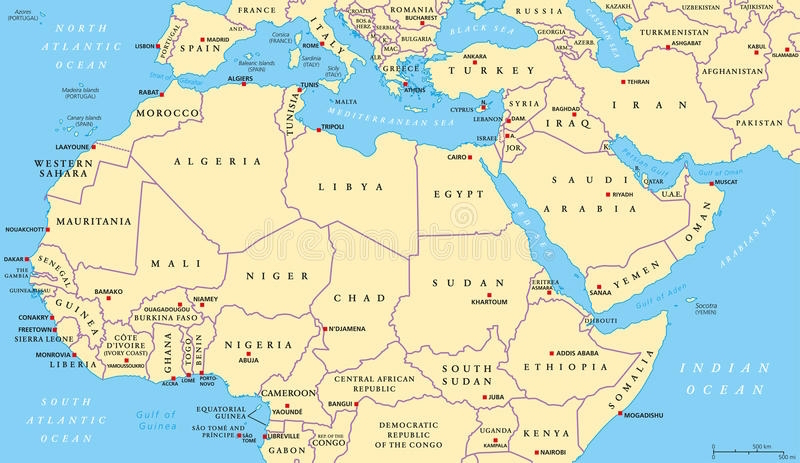 Let´s see what the causes are.

The terrorist group ISIS is moving from the Middle East to the north of Africa which paradoxically is an area of escalating conflict.

There are multiple factions, political ideologies, religious and ethnical groups that ISIS could benefit from. In addition to these points, without taking into account that the region is a strategic area in many different ways; ISIS benefits from North Africa`s position as a World energy source and also as a major energy supply route. They are going to settle down in the Sahel Africa because there are many advantages for this criminal group in this region. Let´s explain some of the main factors:

We have to bare in mind that the Islamic State is a multi-faceted criminal group that profits from all kinds of commerce with the aim of financing their «political» project.

The Sahel Africa is a bridge between the black Africa and the Maghreb, so it is the reason why it is the best zone to settle down in, because there are huge countries with small populations, porous borders, they are very easy countries to corrupt, extremely poor therefore convenient to recruit new fighters and they also form part of the drug trafficking route from Latin America to Europe. Moreover, certain stretches of this route generate plenty of benefits for these jihadist groups established in that area.

At the same time they obtain extra financing from human trafficking. Mafias and terrorists have created a society in order to move immigrants around, they pay large amounts of money to this society even though they end up being kidnapped, murdered, and also women are raped and enslaved. 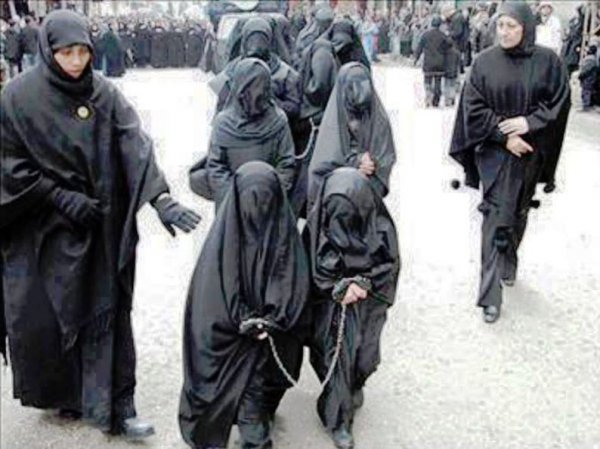 It is very difficult to track them because they change routes quickly. Let´s explain the most important ones; the route from the Atlantic Coast in West Africa to Mauritania, Morocco and Spain is closed. It has also been replaced by the route from Burkina Fasso, Niger, Chad and Libya. The latter route is where all these terrorist groups are, such as: Ansar Dine, MUYAO AQI and Islamic State itself.

Historically from the 70´s and the 80´s the radical and military jihadists (the hub of theoretical operations being in Saudi Arabia) have been moving from the Afghanistan region, Centra Asia to the Middle East and currently changing to Africa.

Africa is a place where they could be successful like never before, in part because there are already terrorist groups over there such as Boko Haram from Nigeria (now Islamic State) to Somalia with Al Shahab and ISIS; from Libya to Algeria with ISIS and AQI back to Nigeria, creating a circle encompassing a vast territory.

We are talking about millions of square kilometres from the Mediterranean to Black Africa and also from the Atlantic to the Indian Ocean. They are preparing a «political» project which is creating a imminent major world threat like we have never seen before. 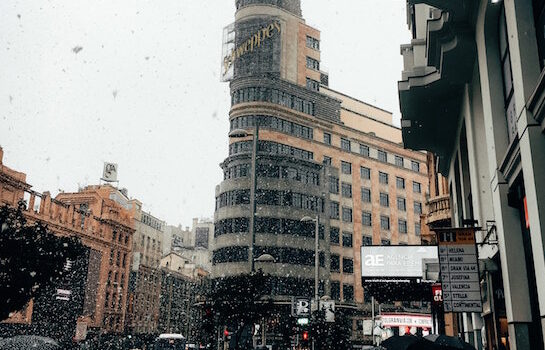 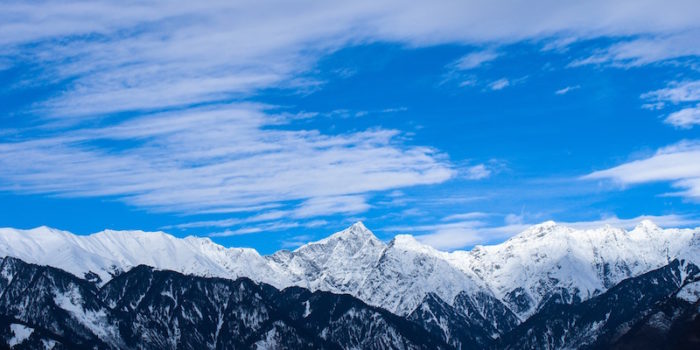 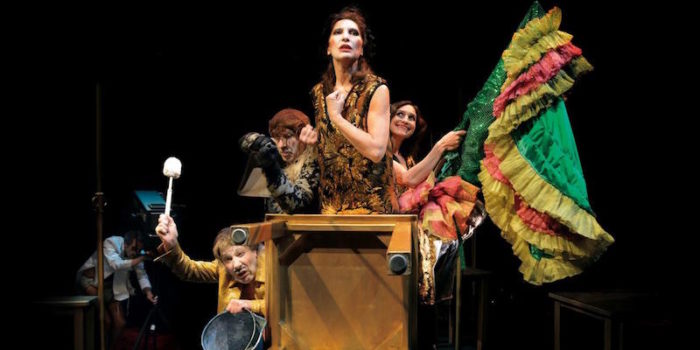 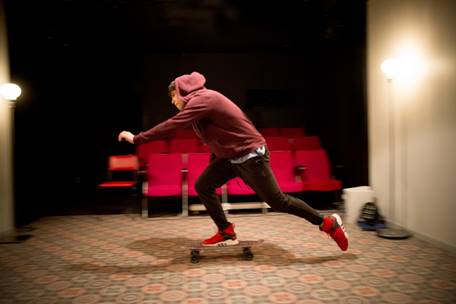 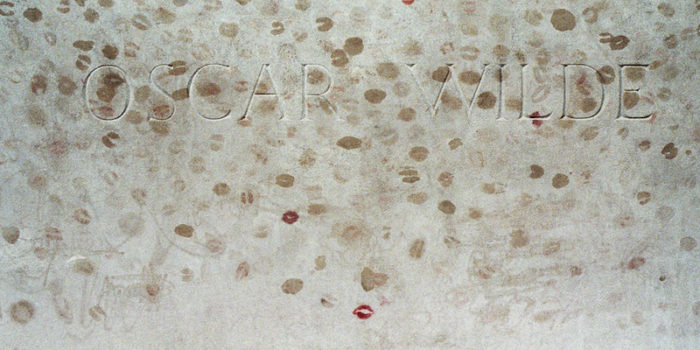 I love you, Oscar Wilde 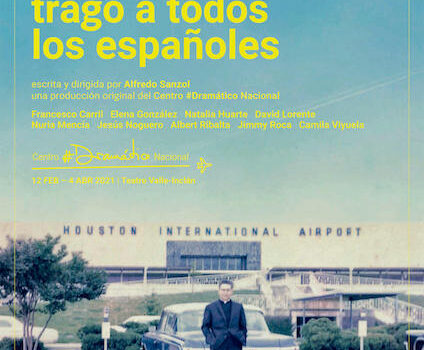 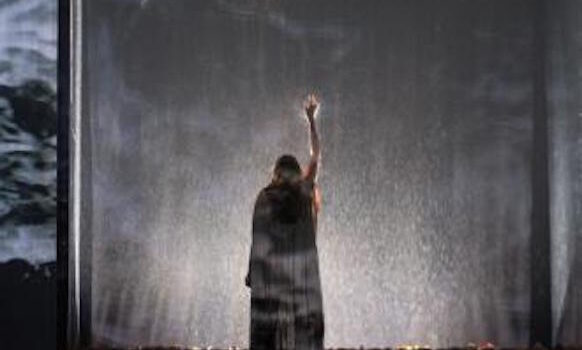 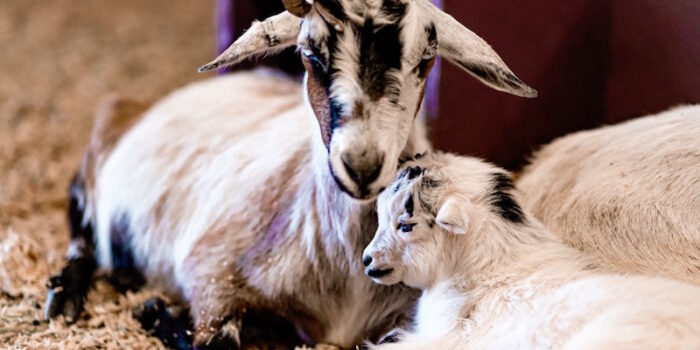 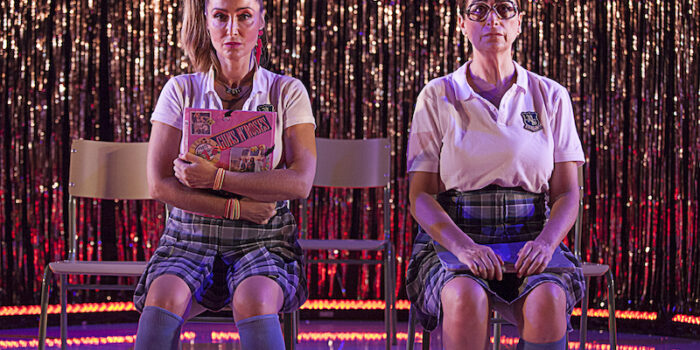